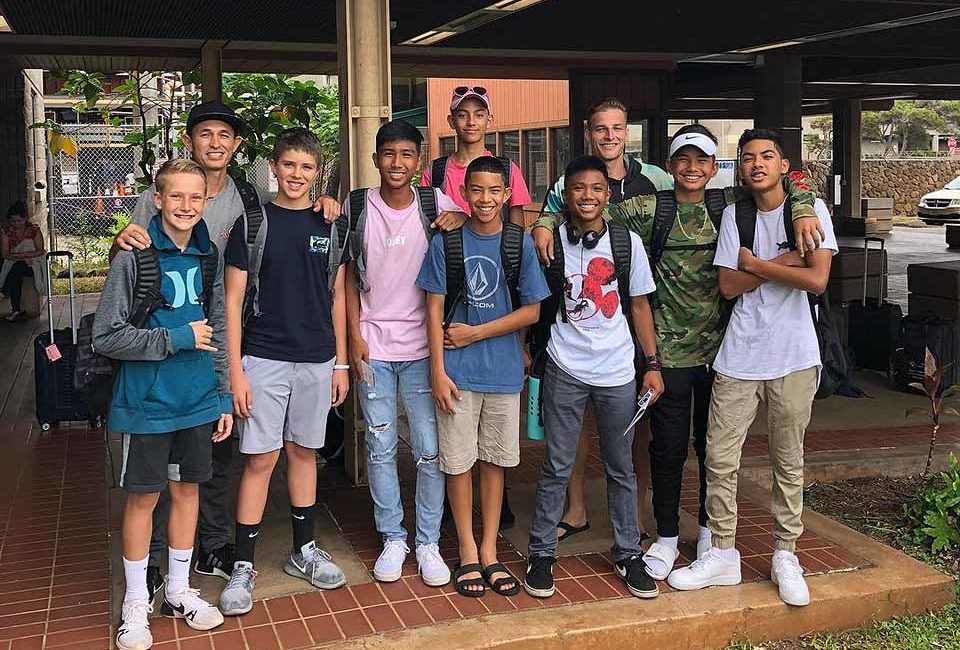 A 2011 graduate of Lahainaluna High School is making strides for the youth of Lahaina. After graduating college, it’s his turn to give back to the community that raised him.

Luke Williams was the “guinea pig,” being the first player sent to Coach Maurer (Reno, Nevada) in the summer of 2004 to further his basketball skills. Simply put, the hard work and dedication paid off. After being crowned 2011 Maui Interscholastic League player of the year and earning honorable-mentions for the all-state Fab15 team, Westside Hoops Maui opened the gates allowing all grade levels to experience the Reno trip to elevate their game.

Williams went on to play at the next level, having played one season at the College of St. Joesph in Rutland, Vt., before transferring to Penn State Fayette in Pennsylvania., where he scored 1,363 points in just three seasons. During his senior season, he averaged 21.4 points, while shooting 58-percent from the field, on his way to earning 2016 USCAA basketball second-team All-American honors and also garnering Penn State University Athletic Conference first-team recognition.

Williams has taken the basketball court once again but this time as a co-head coach of the Lahaina boys menehune basketball program.

Translating his high-level basketball IQ into coaching— Williams is leading the way this summer. After a successful tournament at the beginning of summer in Manoa Valley on the island of O’ahu, WSH and Luke Williams finished a two-week stint in Reno. The discipline, hard work, and dedication as a player and a coach never stops.

Giving back to their community, is their calling card. It’s now their turn to give back to the community that shaped their identity, “be who needed when you were younger.” 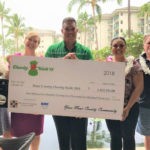 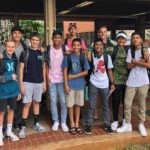 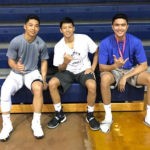 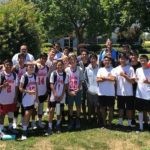 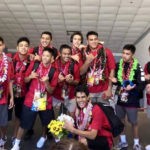